Map of the Bridleway of Menorca 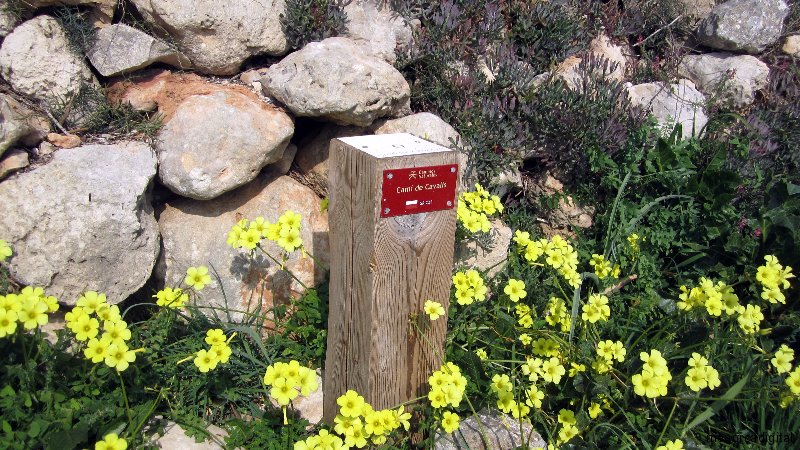 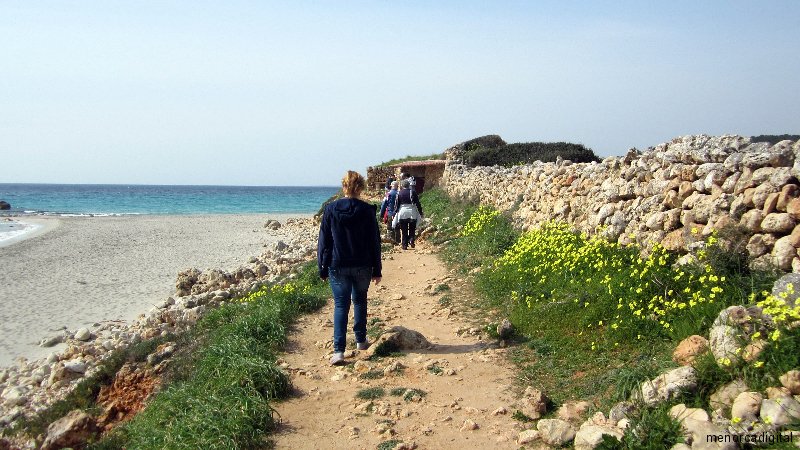 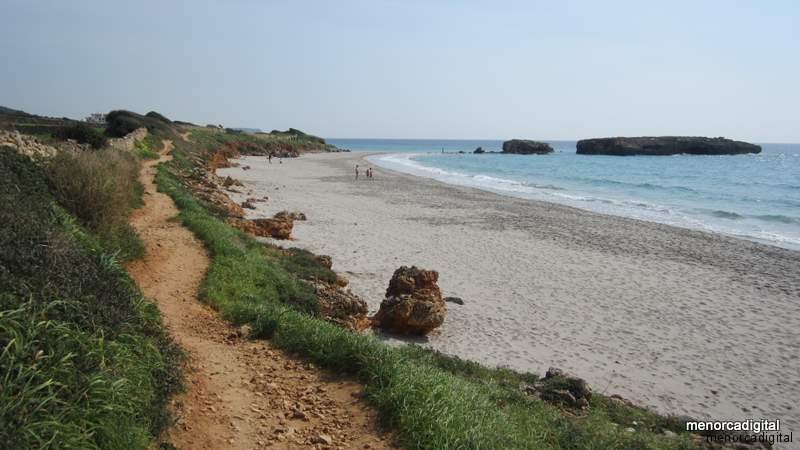 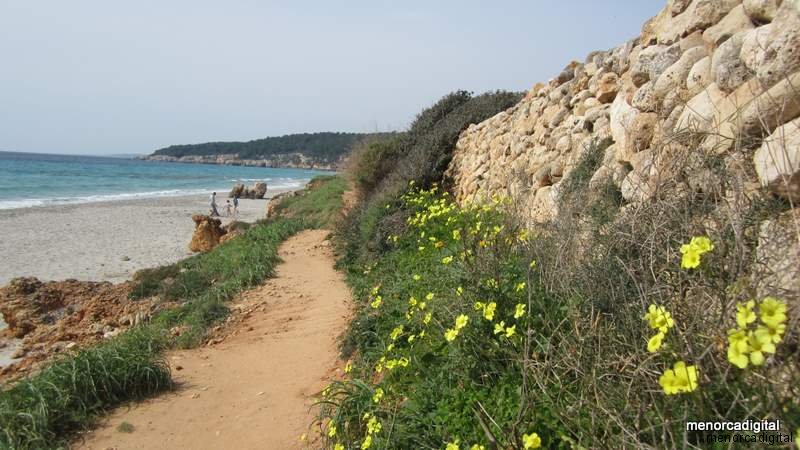 The “Camí de Cavalls” (literally “path for horses”) is a public way or footpath that encircles the entire island of Menorca, following the coastline. Created in the fourteenth century in order to easily watch the coast of pirate raids, was expanded and improved during the French and British domination in the seventeenth and eighteenth centuries.
The insistent popular demand of the public use of this old path, passing through numerous private farms, has managed to realice this old dream of Minorcans: a public road for easy access to all parts of the coast.  Today is divided into 20 sections, which have been prepared for your enjoyment by foot, horseback or bicycle. It is forbidden to be used by motor vehicles.