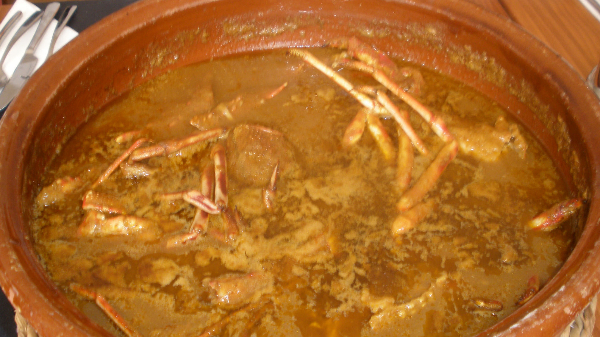 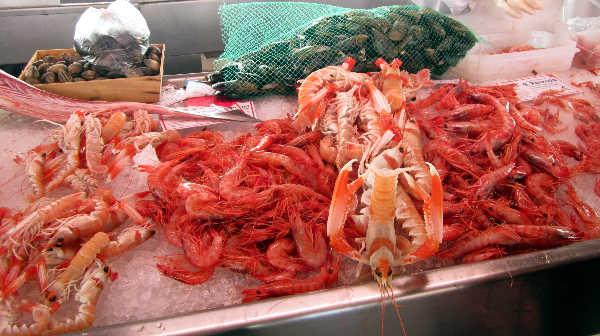 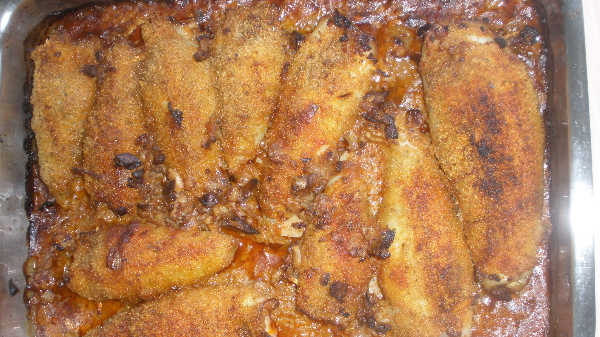 Minorca’s cuisine reflects the heritage of successive dominations (Arabic, Catalan-Aragonese, British, etc..), and are also represented the manners and customs of the peasants and fishermen. Fresh fish, especially lobster, are the basis of the menu of many of the best restaurants on the island, which were barely sufficient for the products of professional fishing boats in Menorca. The boiler (or stew) of lobster, a thick soup of the aforementioned crustacean, is an internationally renowned dish, which is made only in Menorca. Also prepared in the style of fishermen fish soup, similar to bouillabaisse. Groupers, scorpionfish (here known as Caproig or Rotja), snapper, bream, gold, and many other Mediterranean fish such as bream or mullet, seem to take in these waters an intense flavor that, combined with its freshness, make them a plate simple yet exquisite. As for seafood, the “Queen” is the red shrimp, which trawl fishing on the edge of the marine platform that forms the island. You can see the arrival and  fish unloading of these fishing boats every day, at five o’clock in the afternoon  at ports of Mahon and Ciutadella. While we should not forget the crayfish (caught by the same method) and seafood of port Mahon: “escupinyes gravades” (a type of clam), date mussels and excellent rock mussels . With garden produce, tasty and natural on the island since there are no intensive cultivation of vegetables, cooked dishes like stuffed aubergines or partridges with cabbage. Peasant tradition – besides the typical cheese Appellation of Origin Mahon, which here we can purchase at a great price- we reached the oli-aigua, a poor dish by its components (tomato, water, a little oil … ) but surprisingly pleasant. It is sometimes taken together with figs,  abundant and cheap fruit in Menorca. This dish is often represented, years ago, the staple of “payes” Menorca. Menorca meat is excellent. Try the veal steaks Menorca, roast kid or lamb. You’ll be surprised, though not as if you look at the number of cattle grazing in the fields of the island. The pastry shows Arab influences, such as the use of almonds and honey (“cuscusó”, “menjar blanc”), and adapted to British taste, with a wide variety of pastries.