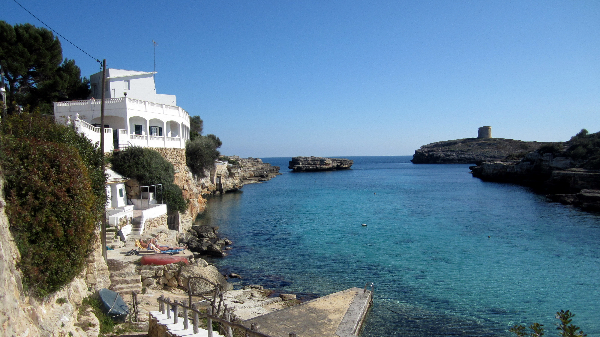 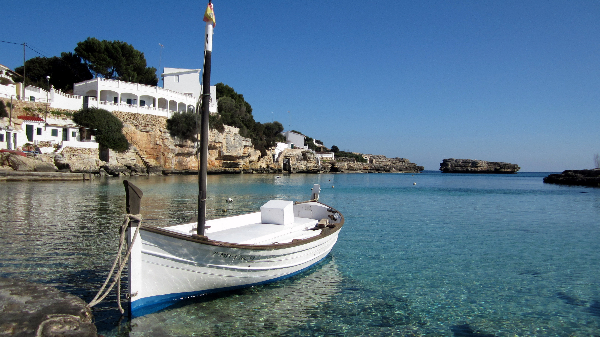 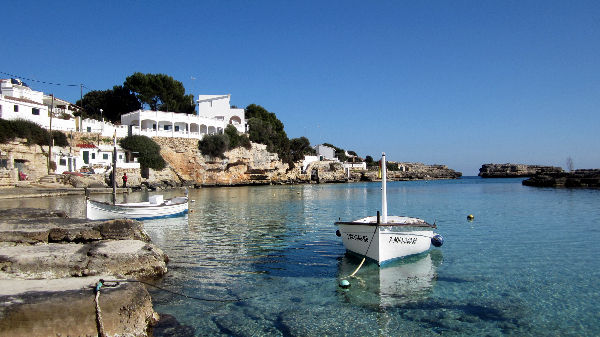 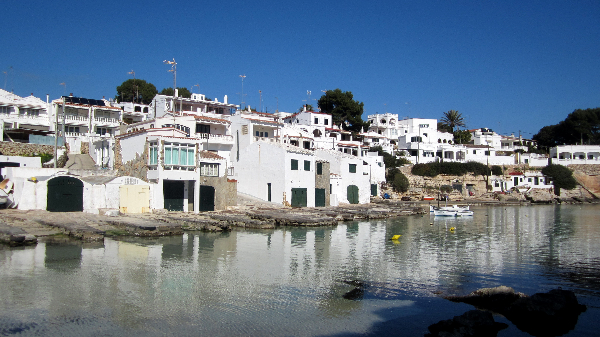 Alcaufar or Alcalfar as it is known in the modern name was in the late nineteenth century, a modest fishing refuge, with just a couple of shacks on the beach to save the fishing gear. During the first decades of the twentieth century have been built the first houses of which became a picturesque fishing settlement and nucleus of second homes, mainly inhabitants of the nearby town of Sant Lluis. Today has a few hotel rooms.