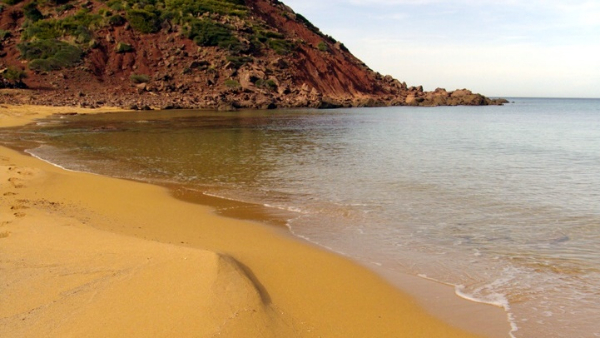 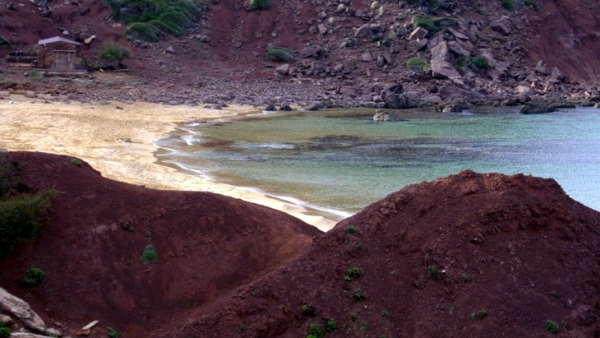 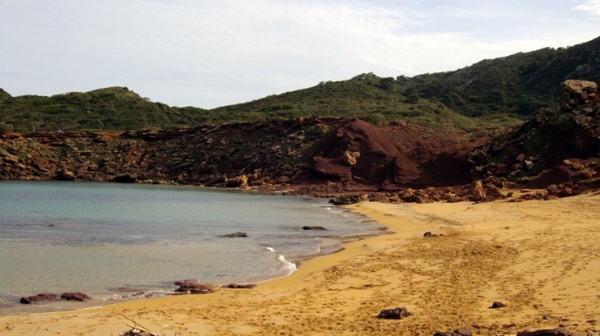 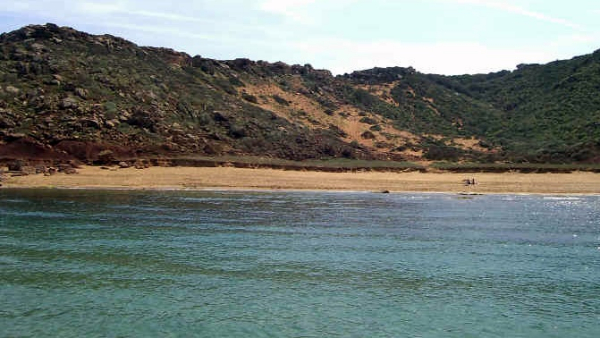 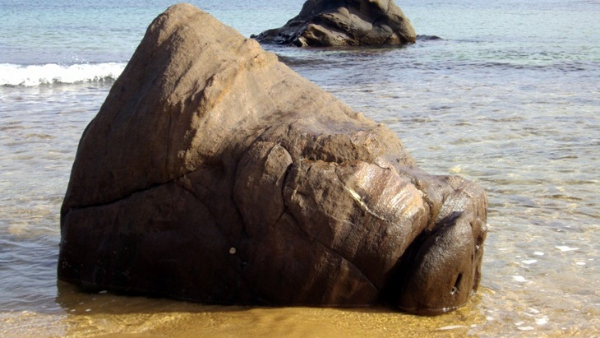 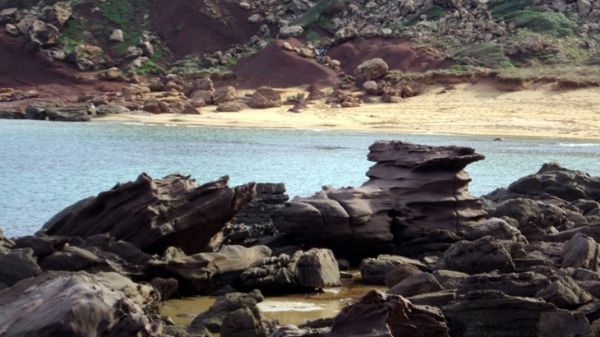 A sample of the differences between the northern and southern Cala Pilar is one of the less accessible pristine beaches throughout Menorca.

To get there, take a detour on the road, between Ciutadella and Ferreries, which reaches a few kilometers from the beach. Then there is a walk of about an hour, first among century old oaks and the final without any shade.

The sand is golden and the water sparkling. There are no trees and hardly any shade, so you should take umbrella.

Before organizing the visit to Cala Pilar, it is sure to avoid disappointment after the walk, that sea conditions are good in the north of the island as this beach will greatly affect the wind from the north.

It is included in the zone of greater protection of the marine reserve, so it is prohibited to fish, and marine life, simply equipped with snorkel gear, is spectacular.

There is clay on the slopes of the mountains, with which people often smear on the belief that it purifies the skin.