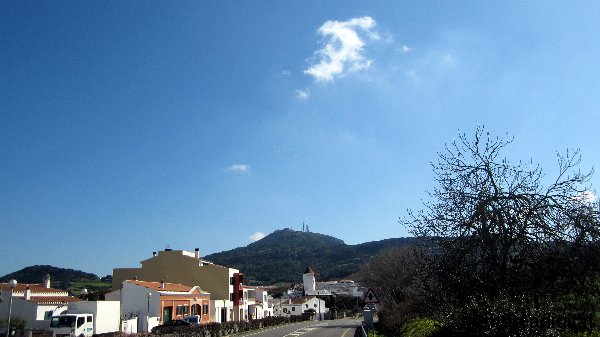 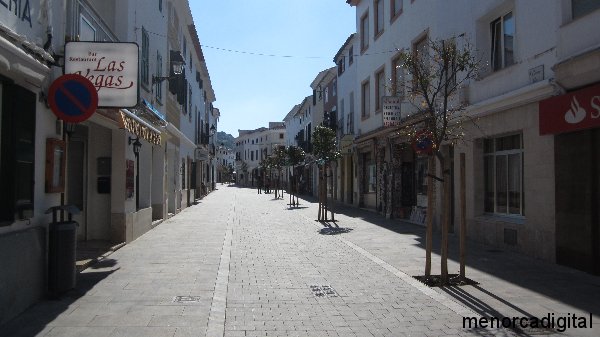 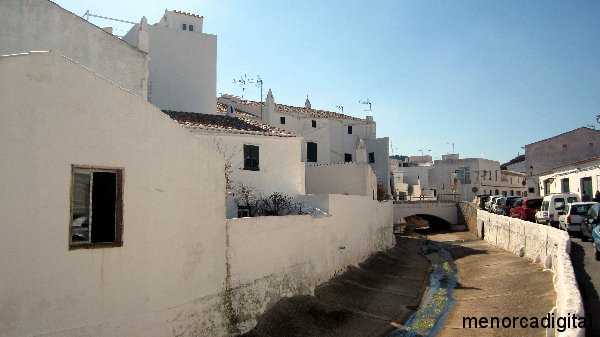 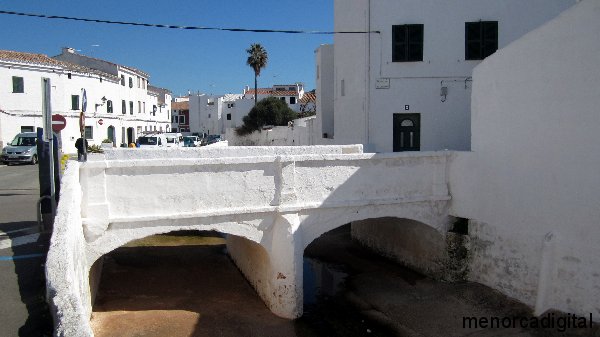 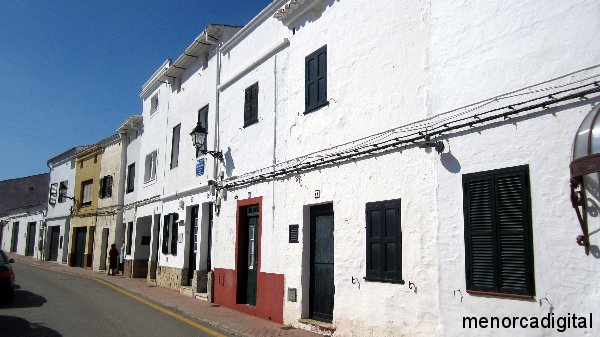 Es Mercadal is a small village located on the center of the island of Menorca, in the foothills of Monte Toro. This is the highest point of the island, 360 meters, and although admittedly not much, just so from its top you can see the entire island if the atmosphere is clear. Seen from Monte Toro, Es Mercadal appears as a group of white houses with red roofs. All around, cultivated plains, showing the subdivisions made with ​​stone walls and small hills on which stand the “llocs”,  the country houses of Menorca. At Es Mercadal must visit the historic center, which follows the usual line in small  Menorcan villages, a cistern of the period of British domination, and bakeries where they make the “amargos” and “carquinyols” , almond based sweets that Menorcans come to shop at Es Mercadal. In recent years, the Reataurant offer has grown in quality and variety, and today Es Mercadal has one of the best culinary offers of Menorca, including gastronomic events which are organized annually. Typical of this village dishes such as stuffed calamari and  oven aubergines.