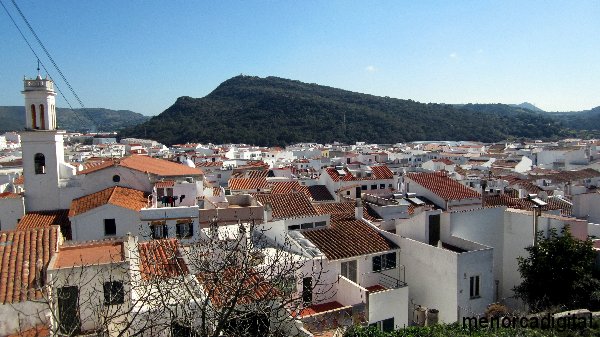 Located in central-western part of the island of Menorca, between Ciutadella and Mercadal, Ferreries is a small village of large industrial and commercial dynamism, which in recent years has been losing its traditional farming. In its district are found some of the best beaches on the island such as Cala Galdana or Cala Mitjana, and its industrial estate, which can be accessed from the main road Mahon-Ciutadella, are found shoe factories, leather and jewelry exporting all over the world. The Menorcans also appreciate Ferreries furniture factories and their production of  handmade “avarques”. On terms of gastronomy, we would recommend dishes based on small game hunting such as partridges or woodcocks wich in this town are prepared in the best tradition of  Menorca. Holds its Local Fiestas day of St. Bartholomew (August 24), and Ferreries Jaleo is one of the most spectacular as it is celebrated on the steep slopes of the old town.