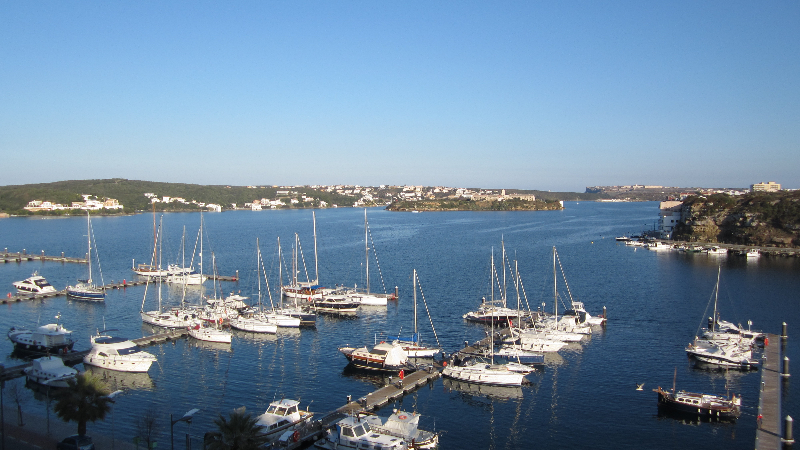 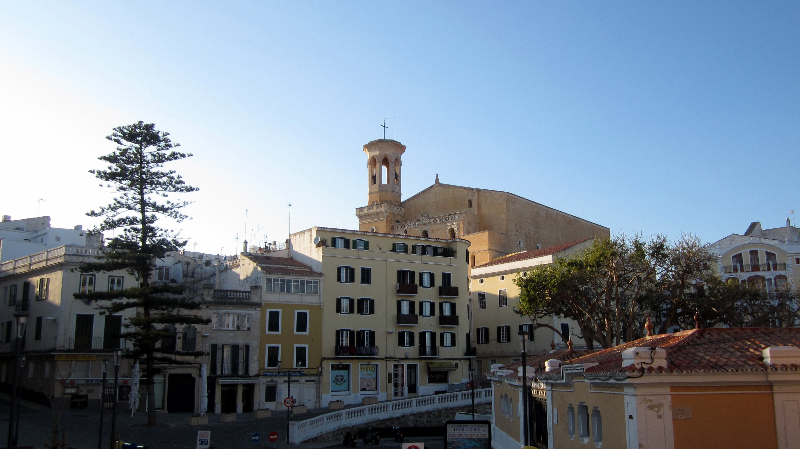 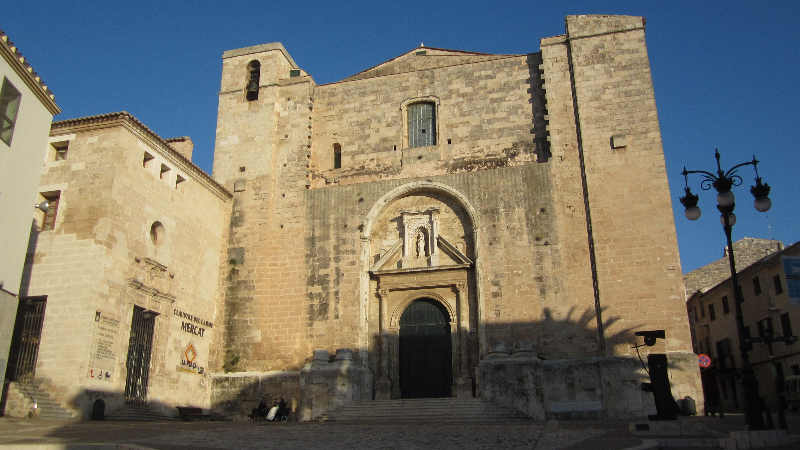 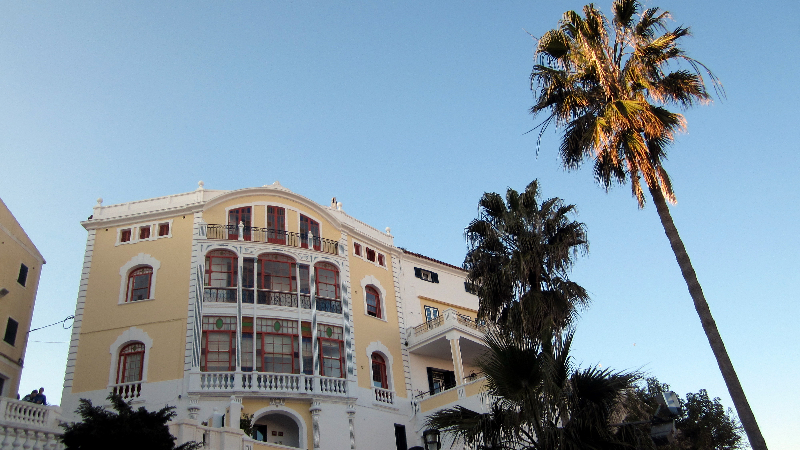 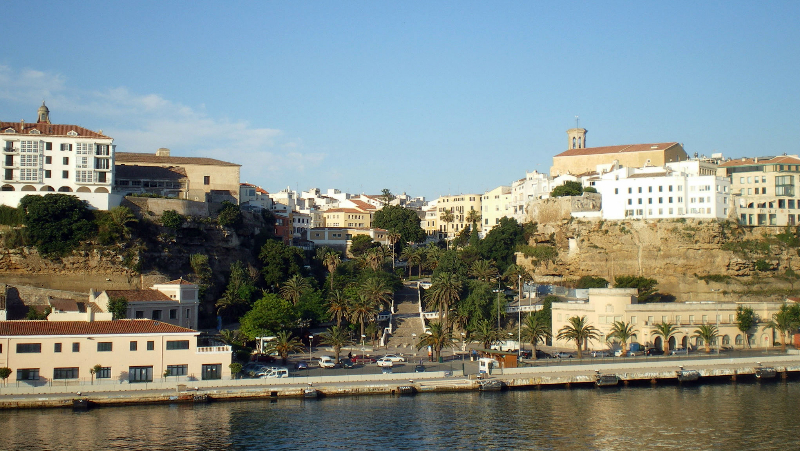 Mao, or Mahon, with 25.000 inhabitants, is the administrative capital of Menorca. Until the  English domination the capital was Ciutadella, but the great commercial and strategic interest of the port of Mahon led the invaders to make the change. Not surprisingly, port Mahon is the second largest natural harbor in the world. With a width varying between 200 and 800 meters, enters the island, like a fjord, for more than three nautical miles. On its banks are born villages of Es Castell and Mahon, from now we will. Mao, in contrast to the stately Ciutadella, is a small cosmopolitan city. Accustomed to the comings and goings of foreign ships, both merchant and war, and the presence from the return of the island (1802) by the British military and officials of many outsiders, the character of the Mahón locals, while remaining characteristically islander , is more open and less shy with what came out of Menorca, that of the rest of the people of Menorca. Suspended above the steep cliffs above the harbor, Mahon is presented as a set of gleaming white houses. We recommend to get “s’altre banda” , the other side of the harbor to enjoy a beautiful view of Mahon and Es Castell. Walking through the bright, clean streets, architecture reveals the strong impression left here one hundred years of British domination. The “boinders” anglicized word known with some kind of closed balcony, the sash windows … all contribute to an environment that is immediately recognized as special. From the boardwalk, which skirts the city on the cliffs, you can admire the grandeur of Port Mahon, as known to all sailors of the Mediterranean. You will find many bars and restaurants, where you can enjoy the spectacular views while sampling, for example, typical seafood from the port of Mahon, as the date mussel, the “escupinyes gravades”, or mussels. The city also enjoys a rich cultural life: opera evenings are organized annually with the participation of internationally renowned artistes. The Ateneo Art, Literature and Science is home to interesting cultural events. In the Church of Santa Maria, located between the neoclassical City Hall and the shopping center, is one of the treasures of Mao: an organ of 3210 pipes which are interpreted frequent concerts. Do not forget to visit the Museum of Menorca, located next to the convent of Sant Francesc.