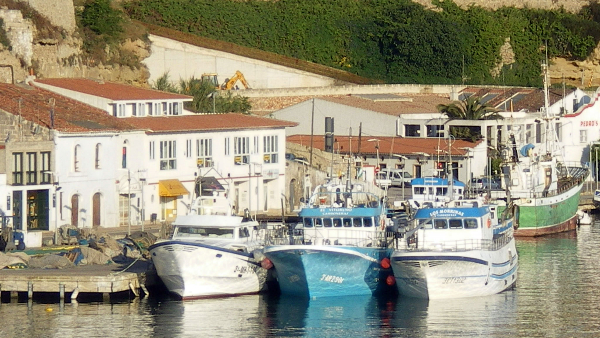 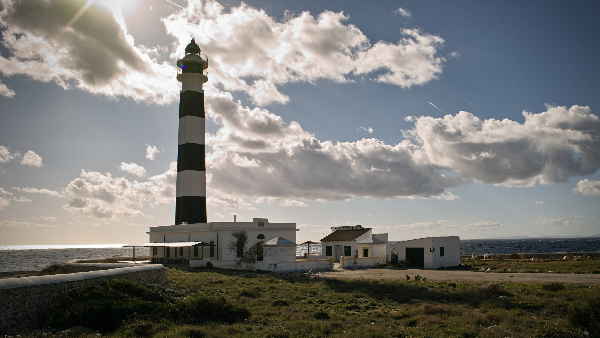 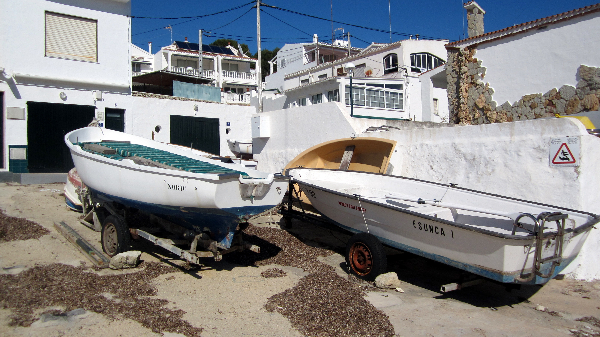 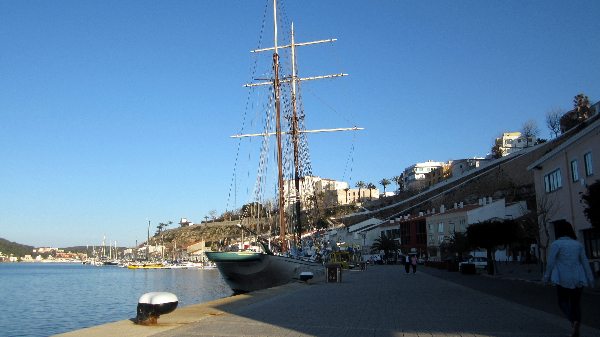 Menorca, as an island is closely linked to the sea. This represents both a hostile environment, an enemy, when the storms with strong Tramuntana winds appear, and a partner in trade, 0r a source of food, when the weather is favorable. The coast of Menorca has a toponymy that exemplifies this duality. Maritime disasters, shipwrecks such as the General Chanzy French ship, which left more than a hundred victims and one survivor, leading to places like Cape Cala d’Els Morts (The dead men). Others, by contrast, refer to bright spots for fishing, as “sa Punta d’els Mabres”. The sea neighbourhood also affect the vegetation and agriculture, as strong winds sprayed with droplets of sea water almost imperceptibly but inexorably, even the land inside the small island. The salt permeates the vegetation and substrate, resulting in a more palatable grasses and vegetables. To these facets have been added in recent years, the enjoyment of the sea as tourism or the islanders themselves, who once visited not very often the beaches. In fact, there are yet many people who remember seeing plenty of monk seals, -known here as “vells marins” – competing with fishermen for the best pieces of fish. In recent times we have heard comments about the possibility of reintroducing the species. Menorca’s climate favors nautical tourism in the summer months, when winds and temperatures are mild. Sailboats and motorboats coming from the neighboring island of Mallorca, and also from Marseilles, Corsica, Catalonia and the rest of the Spanish east coast searching the tranquility and cleanliness of the waters of Menorca. The islanders sail with their typical  boats named llauts, with those they have the habit of navigate all around the island during a pleasant trip of three to seven days. In winter, by contrast, strong winds and storms force the fleet to remain moored in port more often than they wish. But soon they forget the hard months of winter, when, late spring, the Mediterranean opens its arms to the mariners. There are several options to choose from if the visitor wants to go sailing:  half-day or full day excursions, boat rental and charter.